Skip to content
Home » Information » What Is A CADR Rating In Air Purifiers? A CADR Air Purifier Facts Guide 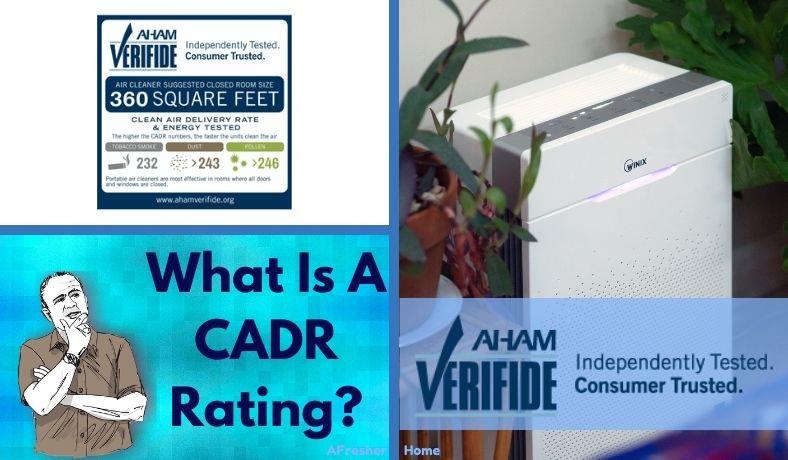 Long story short, this all means that the CADR rating will help you pick an air purifier that’s right for the room you use it in, your air quality problem, and you can buy with confidence based on a reliable & proven standard. 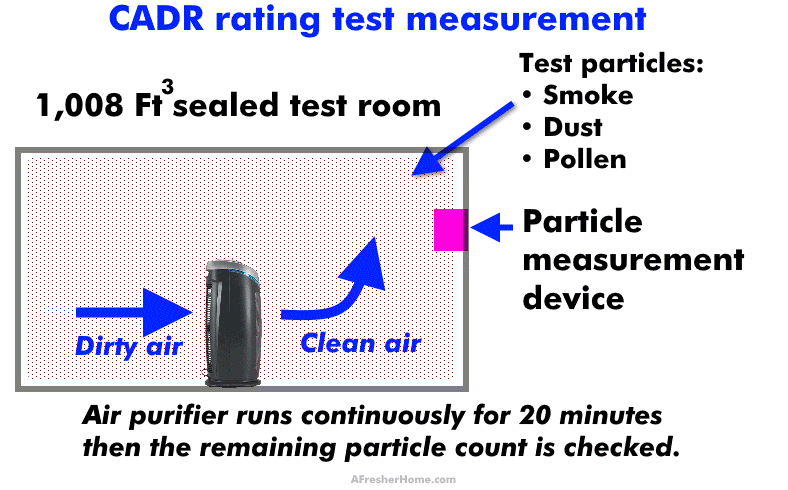 The Association of Home Appliance Manufacturers (AHAM) is a voluntary group of appliance product makers that brings them together in a single unified organization. They represent companies from a wide range of products – not just air purifiers. 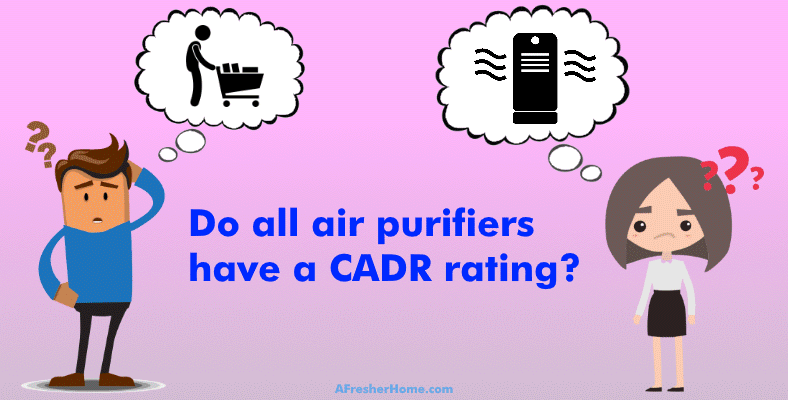 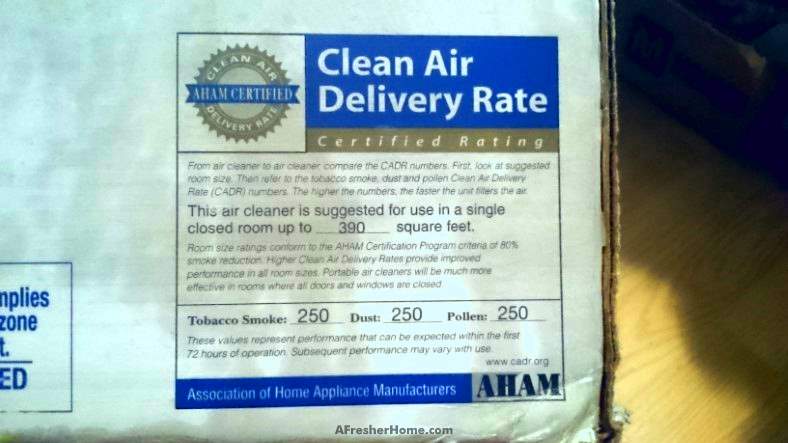 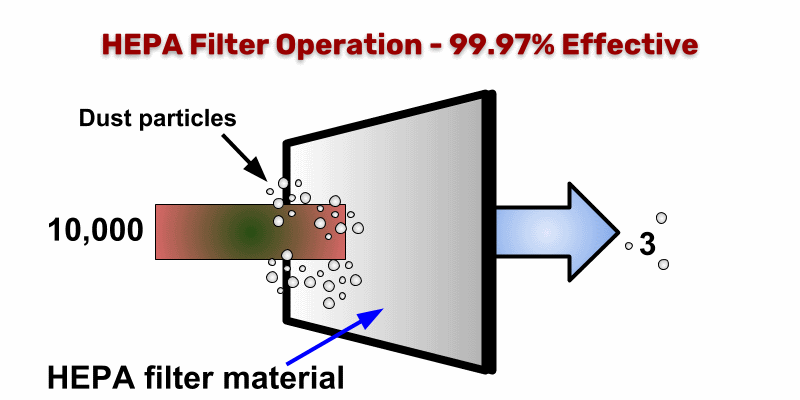 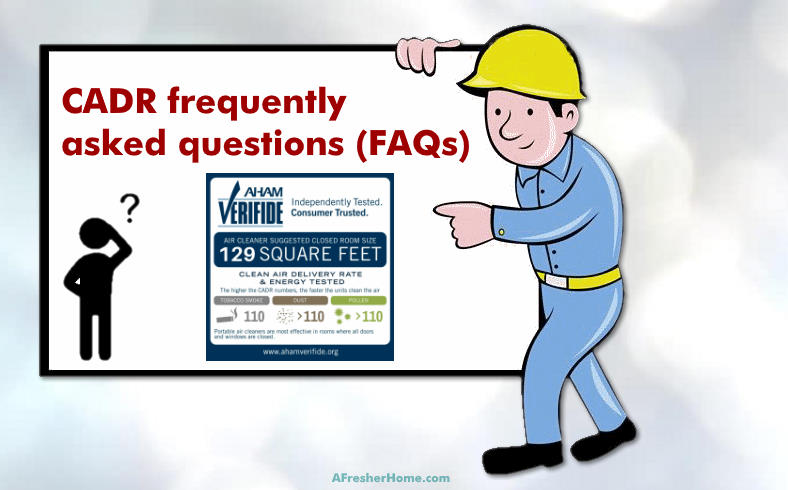 I’ve got tons more information and enjoyable articles to share! Take a look: