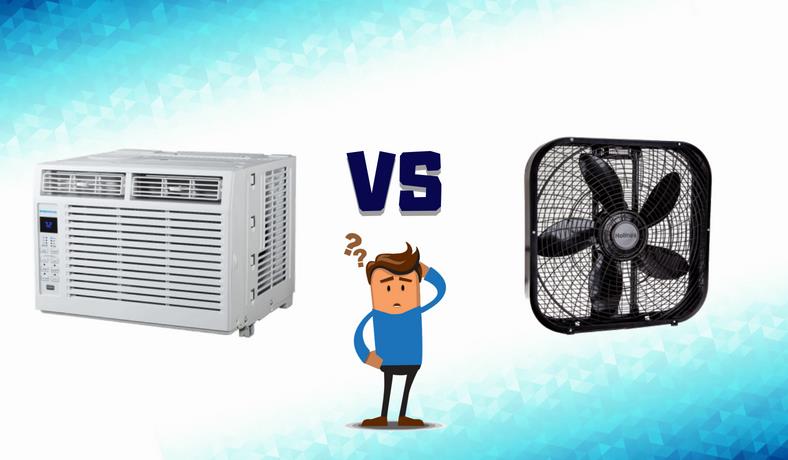 I love using the air conditioning at home and, just like you, was curious about what uses more electricity – AC or a fan. I wanted to know not just which one uses more but by how much. 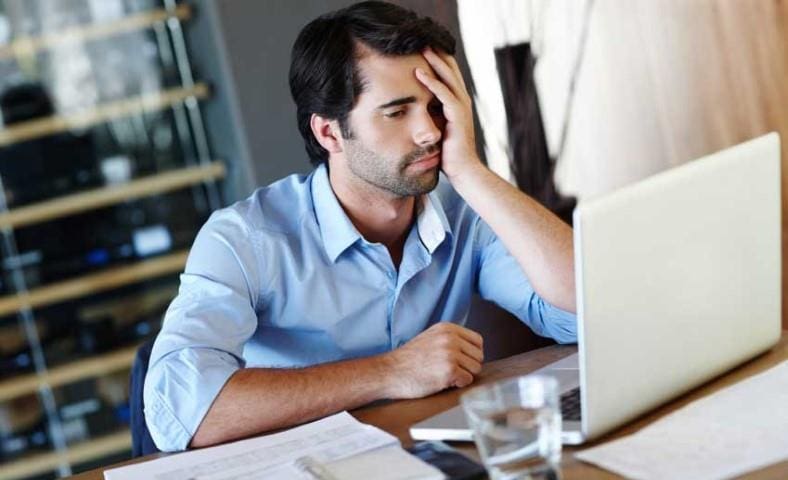 In fact of the ones that do provide power ratings, often it’s only for the maximum (high-speed) settings. Lower speed settings such as low and medium had no specifications available at all!

I measured and compared the power consumption of an air conditioner and a fan that I own. They’re good, typical examples of what many people would buy, and are a great reference point. 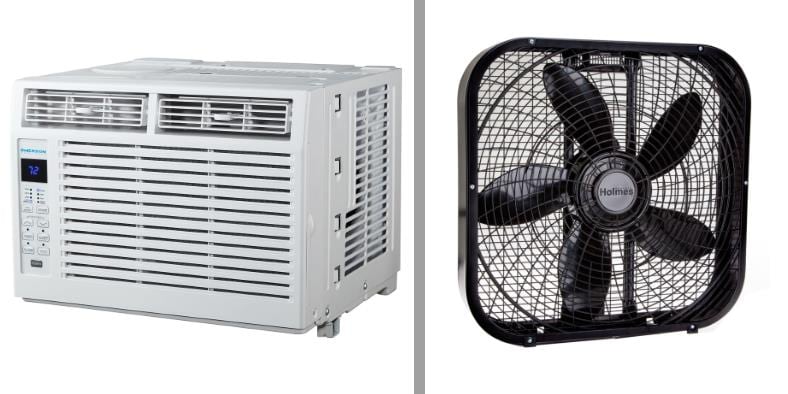 What better way than with 2 of my air cooling products that are very much like the ones you might use? To get good data, I measured electricity used from both my air conditioner and fan for a variety of power and speed settings. 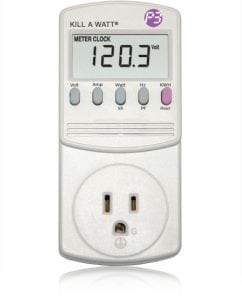 Rather than guess or rely on questionable manufacturers’ specifications, I used an inexpensive little energy meter to check power consumption. Using the meter I was able to record accurate and reliable data to compare AC and fan power use.

I compared electricity used by recording measurements from a great little Kill-A-Watt P4400 energy meter I picked up. It’s accurate to 2% and is fantastic for monitoring a variety of power supply details including power consumption in Watts. 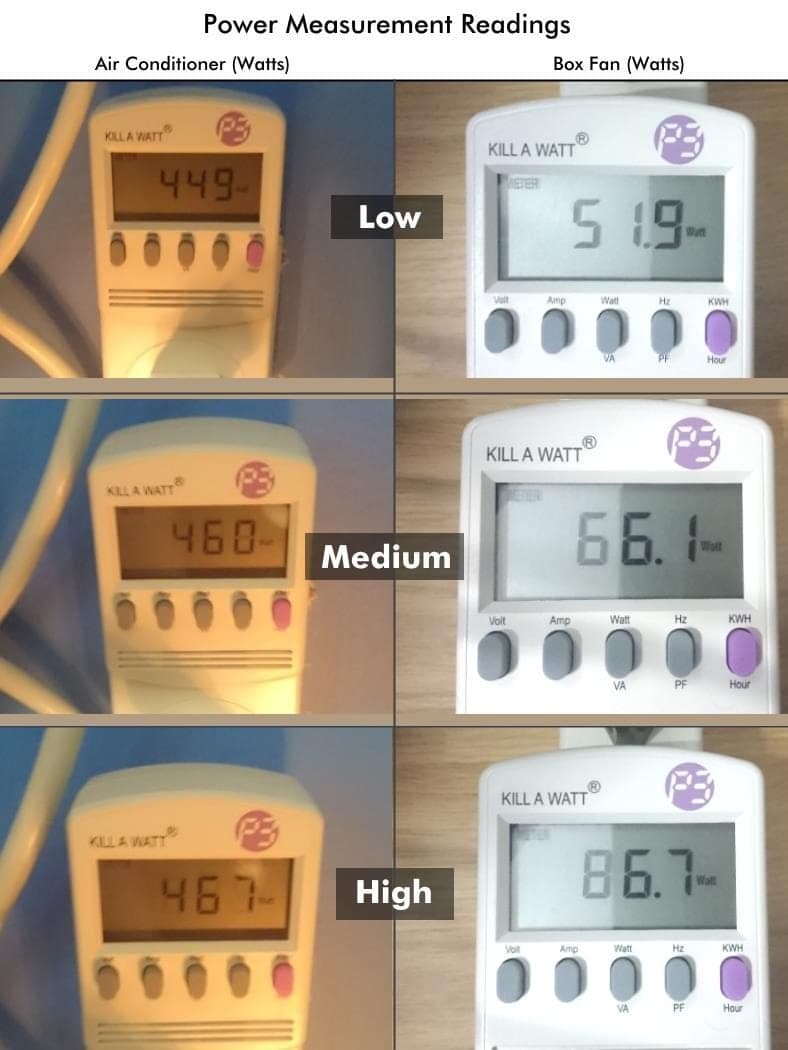 I already had suspected that an air conditioner would draw more electricity to work than a standard ceiling fan or box fan, but I wasn’t ready for what I discovered! 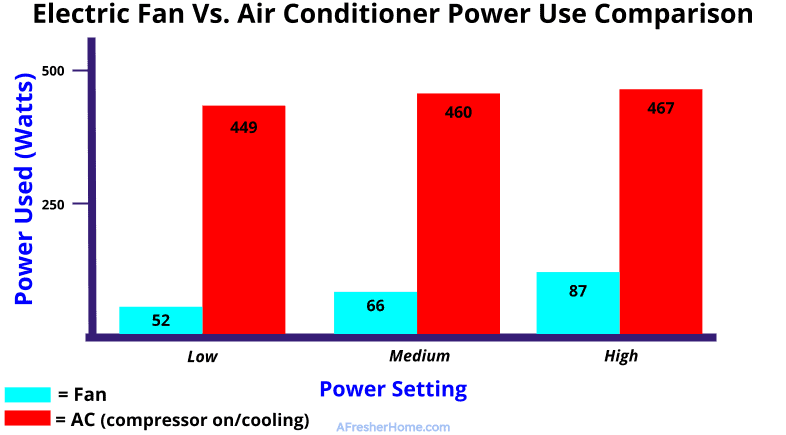 As you can see, it is true that the power use of a ceiling fan instead of AC, for example, is much more budget-friendly for your electric bill.

What surprised me was how much an air conditioner uses when it’s on the low setting. It was only a few watts below medium or high! 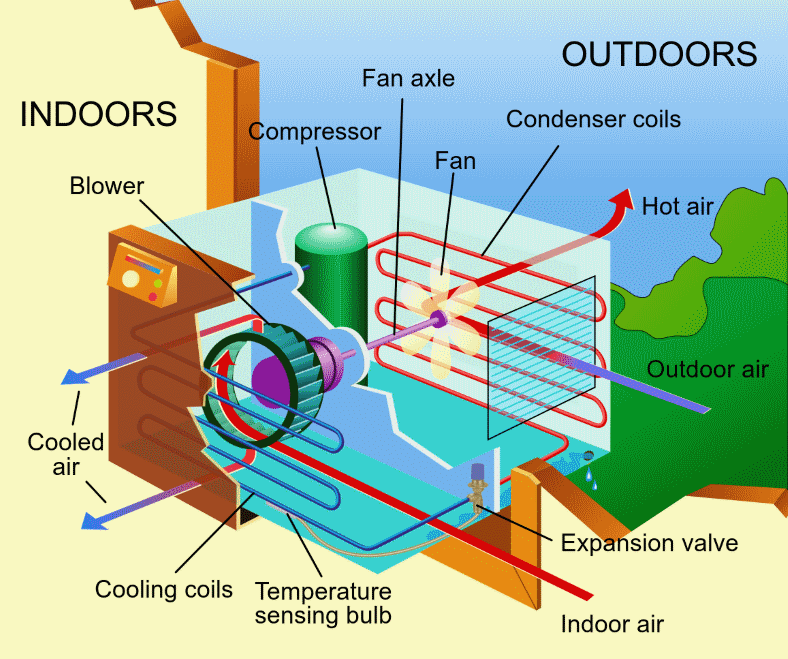 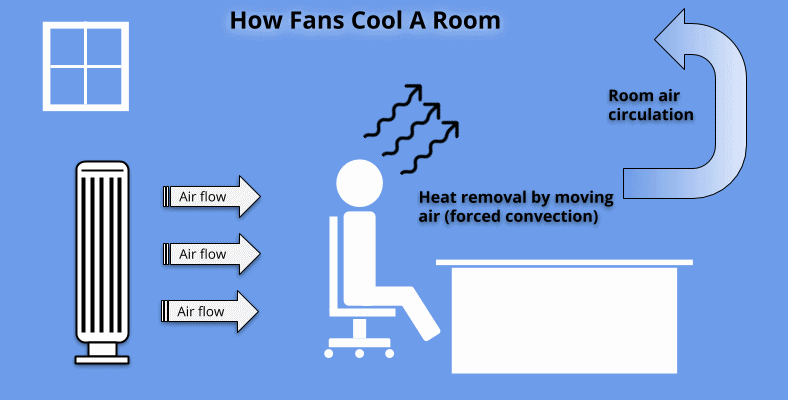 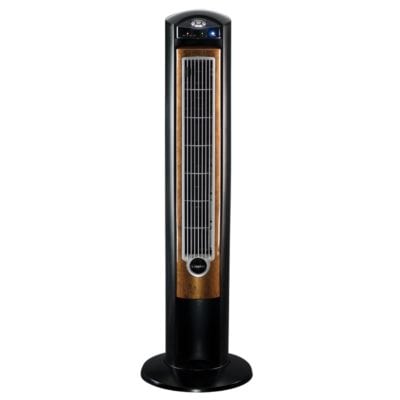